The 11th Sanganai /Hlanganani Travel Expo has ended in Bulawayo with impressive participation.

The three-day exhibition brought together exhibitors, international buyers, policy makers and Media together to discuss about the sector and also close deals during the event.

The well-organized event began with the Joshua Nkomo Heritage Tourism trails with a procession in the principal street of Bulawayo and ended at the city Centre. The heritage trail was an addition by the Zimbabwe Tourism Authority as a tourism offering to the country’s already rich product and to celebrate one of the Founding Fathers of Zimbabwe, Joshua Nkomo.

The exhibition began with pre familiarization tours for International buyers and media to some of the country’s tourism hotspots. These were part of the Authority’s strategy to offer trade knowledge to their key source markets. The tours took participants to Matopo National park, Hwange National Park, the magnificent Victoria falls among others. 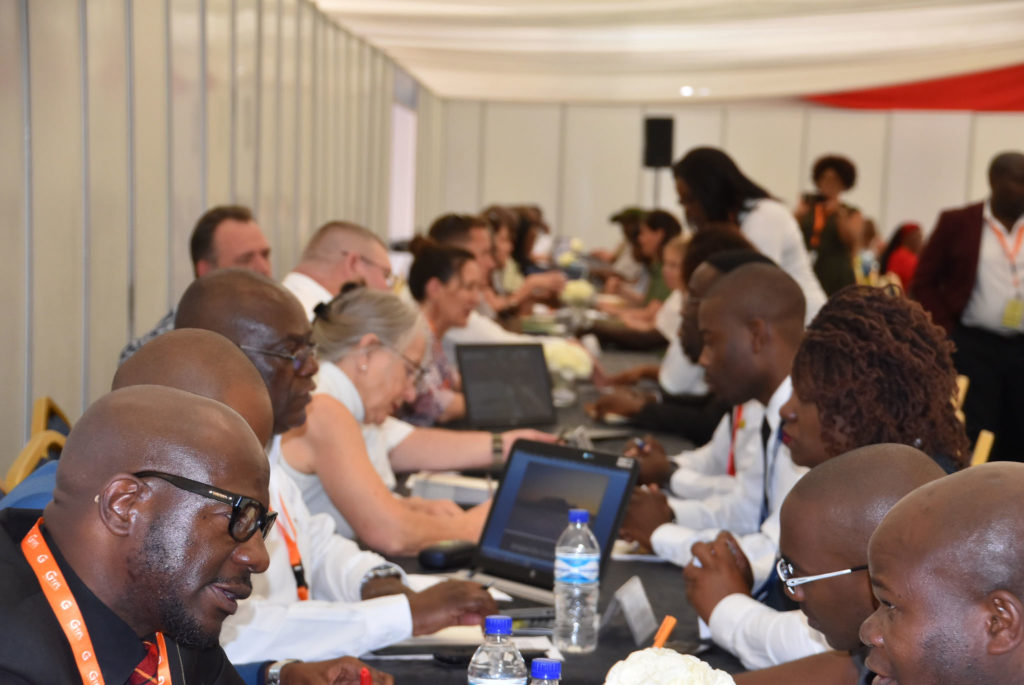 The Vice President of Zimbabwe Dr Chiwenga opened the exhibition and assured the Ministry of Tourism and Hospitality and the Zimbabwe Tourism Authority (ZTA) of Government’s commitment towards making Tourism the leading employer of the economy. He however challenged the Authority to deploy strategies to grow arrival numbers from source markets especially South Africa.

Addressing the media after a very successful event, the Chief Executive Officer of the Zimbabwe Tourism Authority (ZTA) Dr Karigoka Kaseke scored the event as the best Sanganai ever. He said they have been very impressed with this year’s edition especially with the speed networking session which allowed buyers and exhibitors to conduct business in two hours.

He stressed that, buyers and exhibitors expressed utmost satisfaction with the speed networking session and the ZTA will increase the hours of the session from 2 to 4 per day for next year’s event.

Dr Kaseke was confident the Sanganai would restore the once vibrant tourism economy of Bulawayo.

Dr Kaseke however bemoaned the low patronage of the public days and they have already taken measures to ensure that next year’s public day will be swamped with people and also introduce exciting activities to get the numbers.

The Ministerial round table according to the ZTA Boss was another event that earned high marks with five Southern African Development Community (SADC) ministers South Africa, Malawi, and host Minister of Zimbabwe deliberating on the digital innovation in the development of the tourism in the region.

Rounding up his presser, the CEO thanked the media for the support during the event and urged them to continue telling the wonderful Zimbabwe story to the world 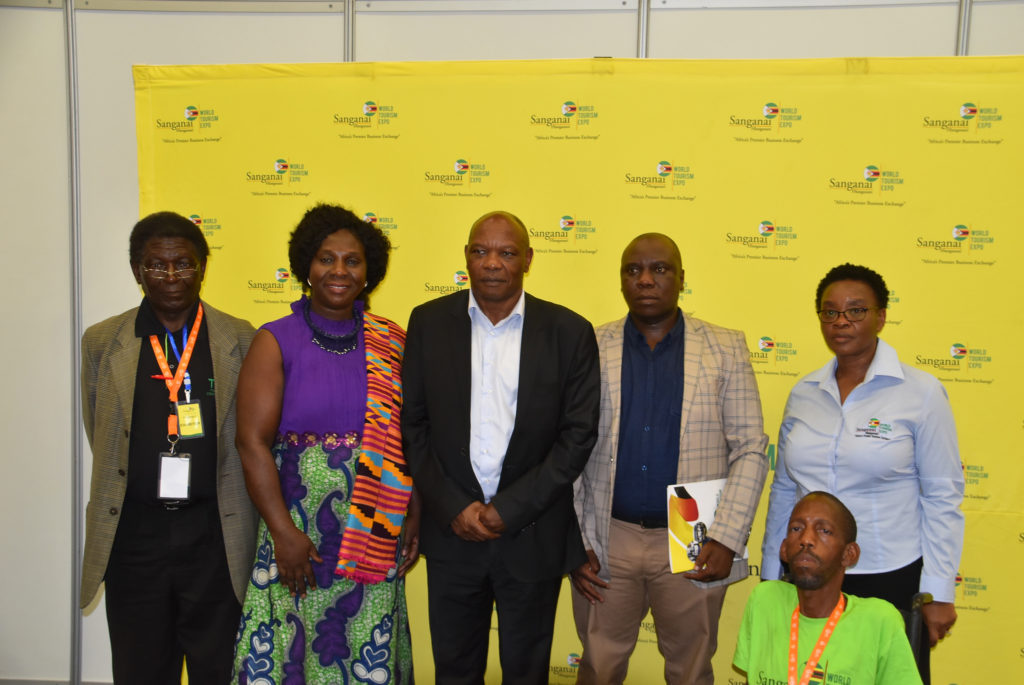 This year’s exhibition had 325 companies, 226 international buyers and media from 23 countries