Ghana: Women in Business and Tourism call on Minister for Tourism, Arts and Culture

Executives of Women in Business and Tourism have paid a courtesy call on the Minister of Tourism, Arts and Culture Mrs. Barbara Oteng-Gyasi to welcome her to her new role.

The group informed the Minister of their plans to officially launch the ECOWAS and Ghana chapter of the organisation in the country on 28th June, 2019 at which they have requested the presence of the Minister to give a keynote address. 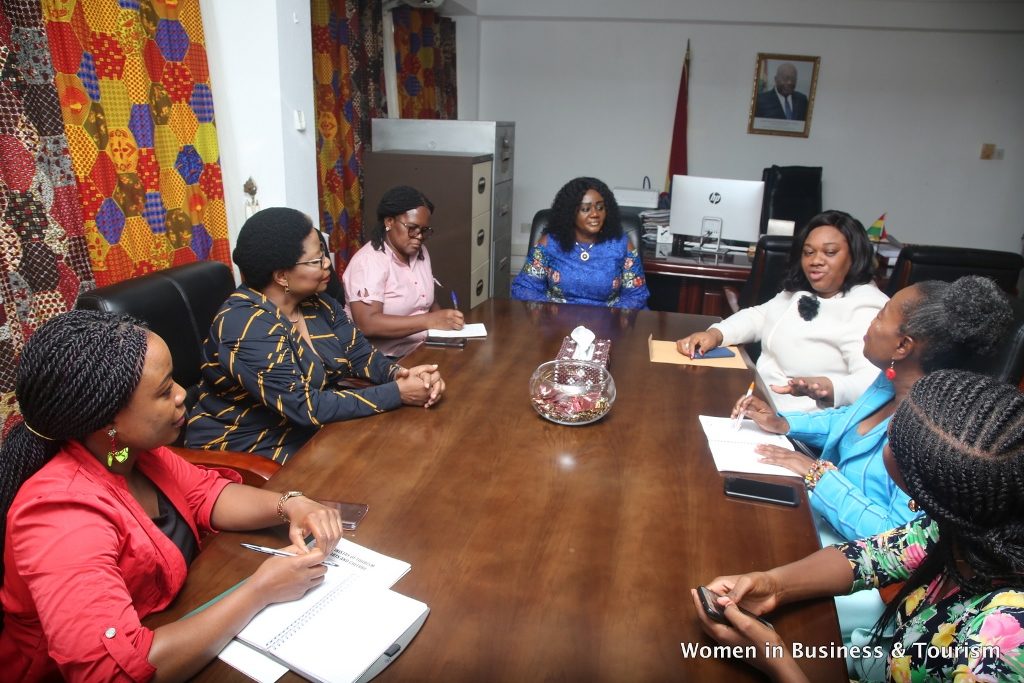 The President on behalf of the group also mentioned to the Minister their goal to have a united front as African Business Women by connecting with women from all across Africa from the SADC region (Southern Africa), ECOWAS region (West Africa), Sahel Sahara region ( North Africa), East African Community (East Africa) and Economic Community of Central Africa States(ECCAS).

This, they plan on doing by launching the group in these 5 African regions starting with West Africa in Ghana and over the course of the next four months, the other regions will be launched in November during the UNWTO Women in Tourism Summit which will be held in Ghana. 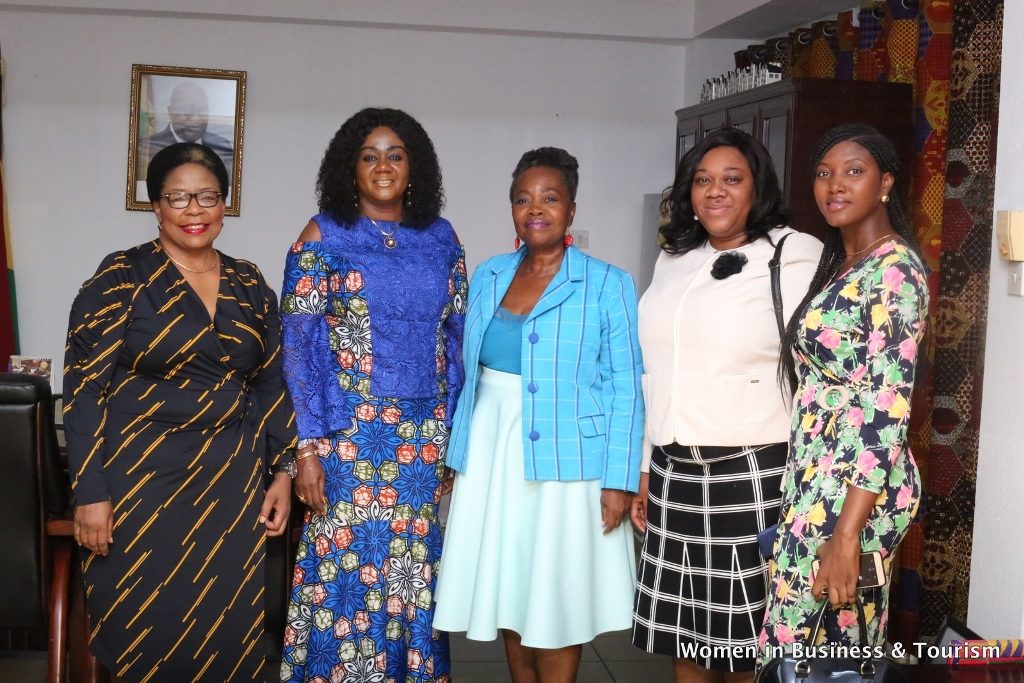 On her part the Minister, Barbara Oteng-Gyasi indicated her preparedness to work with them as women group in the industry. She stated that women play an important role in the tourism value chain. She was happy to hear that the group is connecting with other women groups in other African countries like South Africa, Angola, Botswana, among others.

“Tourism as the fourth foreign exchange earner for the country has the potential through women to create jobs and employment which are some of the big issues being tackled by the government,” she said. She promised to offer the needed support and assistance to these women groups in the tourism industry.

She was happy to learn that the Women in Business and Tourism is partnering with the Ministries of Business Development, Trade and Industry, Ghana Tourism Authority, Ministry of Gender and Social Protection. 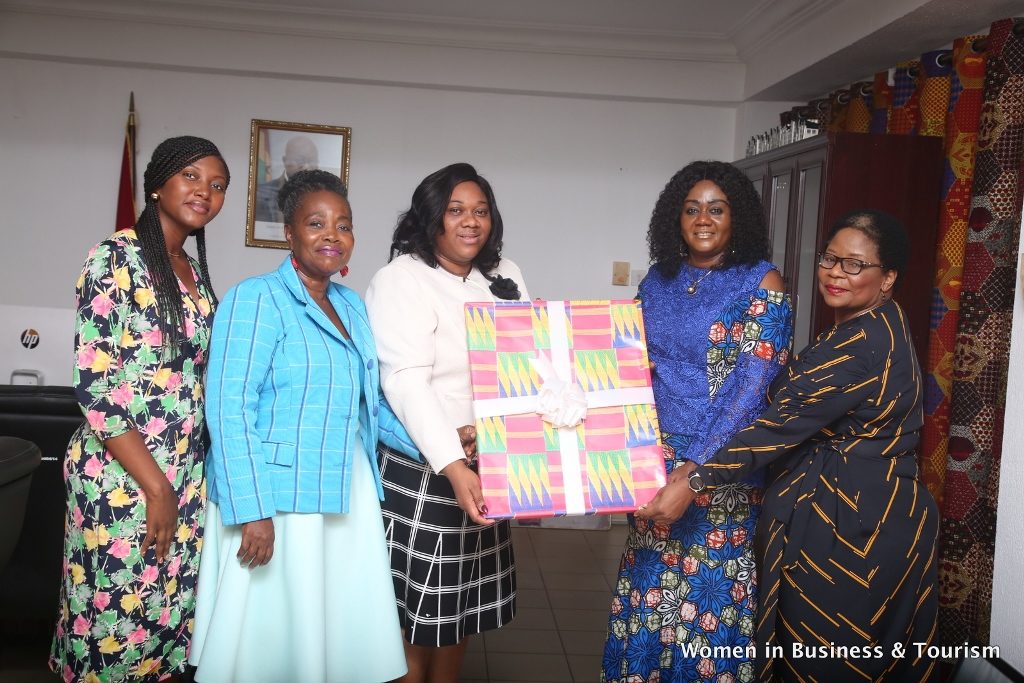 The main objective of the Women in Business and Tourism is to see to the ownership of businesses by women, expansion of existing businesses from small scale to large enterprises and diversification from one business into other businesses.

The organisation hopes to achieve this by organizing and participating in tourism and business investment programs, forums and conferences worldwide and also networking to obtain partnerships from fellow African women for joint ventures, mergers and investments across the continent and beyond.